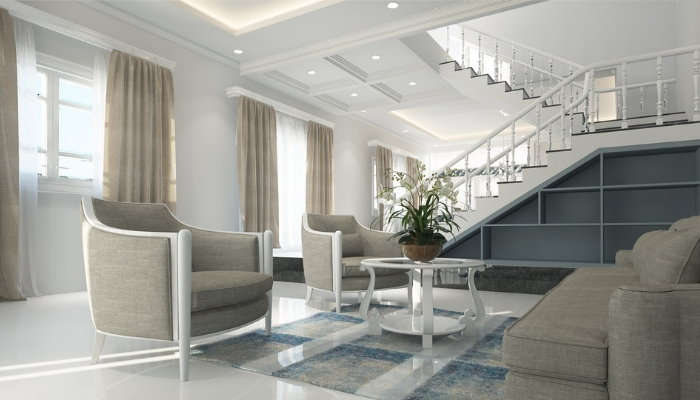 On the 1st of June, the IX Edition of the Residential Tourism Seminar was held at the Hotel Villa Padierna Palace in Marbella. The opening is chaired by Francisca Caracuel, Deputy Delegate for Economy, Finance and Institutional Relations of the Diputación de Málaga together with Ricardo Arranz, president of Villa Padierna Hotels & Resorts and the Andalusian Federation of Urbanizers and Residential Tourism; Rosa Hafner, director-editor of Andalucía Inmobiliaria; and Iñigo Galán, general managing partner of Inerzia Asesores Inmobiliarios and member of the Advisory Council of the publication, who will present the speakers. The papers are given by Rafael Márquez, general secretary of Planning and Urban Sustainability of the Junta de Andalucía, who speaks of a new urban regularization in Andalucia, starting from a modification of certain elements in a consensual way betting on the streamlining of the procedures of processing of licenses, simplifying the procedures around a law of a maximum of 100 articles. To avoid duplication of procedures and reach a greater simplicity of the same proposes to unify the environmental procedure and urban planning. He continues talking about improving the management instruments as well as specifying the use of undeveloped land starting from the premise that will remain undeveloped. On several occasions, he uses the phrase "Everything that has worked in the past will not necessarily work for the future", making it clear that they are working on a realistic and executable general plan, with the first draft planned for June articulated of the law and from October the beginning of the procedure. Antonio Díaz, Director of Tourism Tourism Marketing Division Costa del Sol, whose theme deals with residential tourism in the tourism business model of the Costa del Sol: challenges and opportunities. And finally José María García Urbano, Mayor of Estepona, whose paper deals with the Transformation of a 21st Century City.

We want to show you how we are and what we can offer you. We have a thousand stories to tell. Welcome to our blog.

﻿
We request your permission to obtain statistical data of your browsing on this website, in compliance with Royal Decree-Law 13/2012. If you continue browsing we consider that you accept the use of cookies. OK | More information