2017 starts with a 26% increase in new construction visas 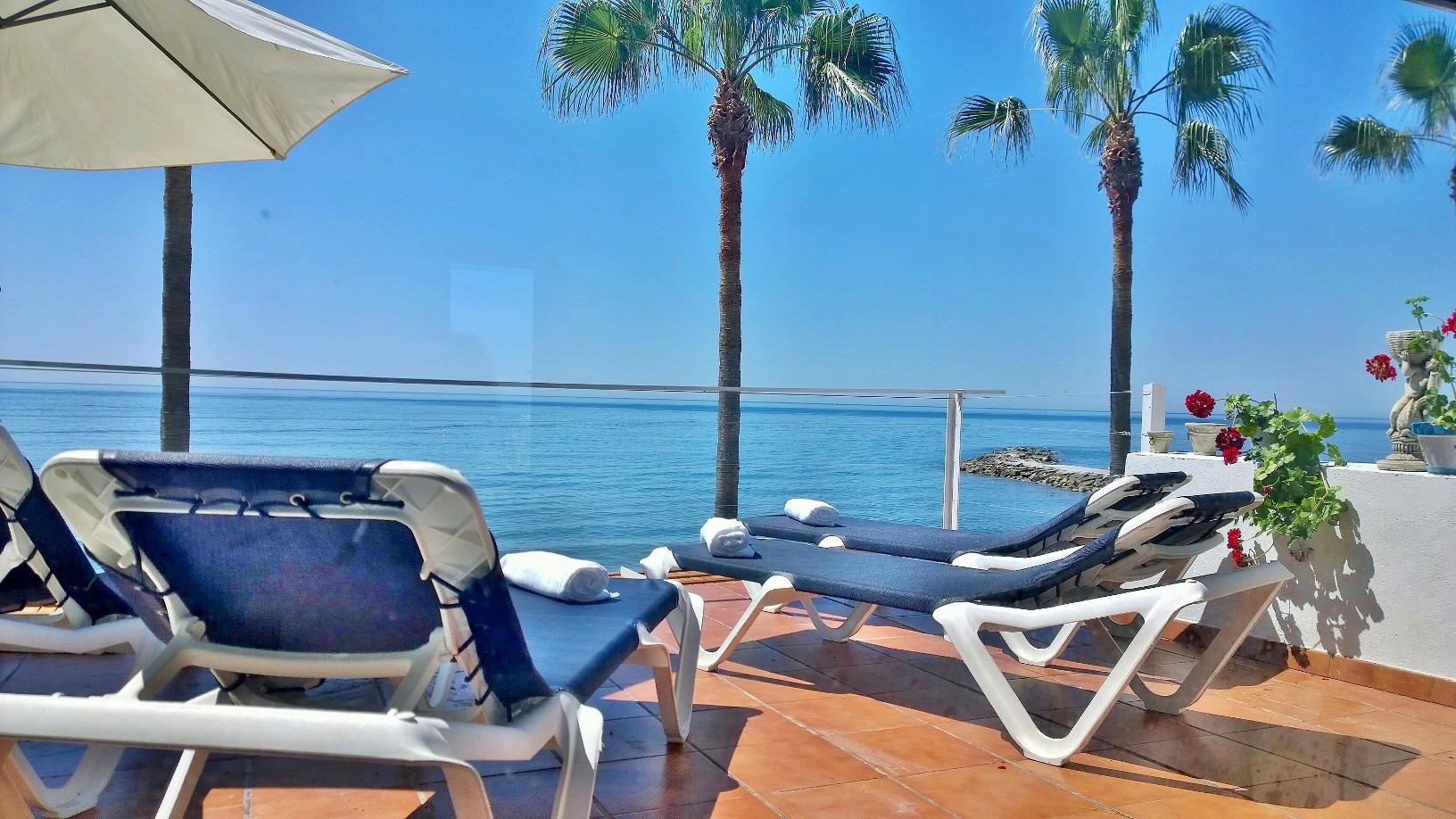 2017 began its number of permits with an increase of 26.1% year-on-year in January, reaching 6,234 new homes. The increase in visas to build houses continues. 2016 closed with 64,038 new homes, that is, 28.8% more. They are already three consecutive years of increases according to the data of the Ministry of Development. Since 2011 these positive data were not seen, since in January 2017 registered permits to build 6,234 new houses, 26.1% more than in the same period of 2016. It should be contextualized that this data has nothing to do with those that occurred in the housing bubble, these data reflect a fall of 89% of housing production compared to 2006.

We want to show you how we are and what we can offer you. We have a thousand stories to tell. Welcome to our blog.

﻿
We request your permission to obtain statistical data of your browsing on this website, in compliance with Royal Decree-Law 13/2012. If you continue browsing we consider that you accept the use of cookies. OK | More information